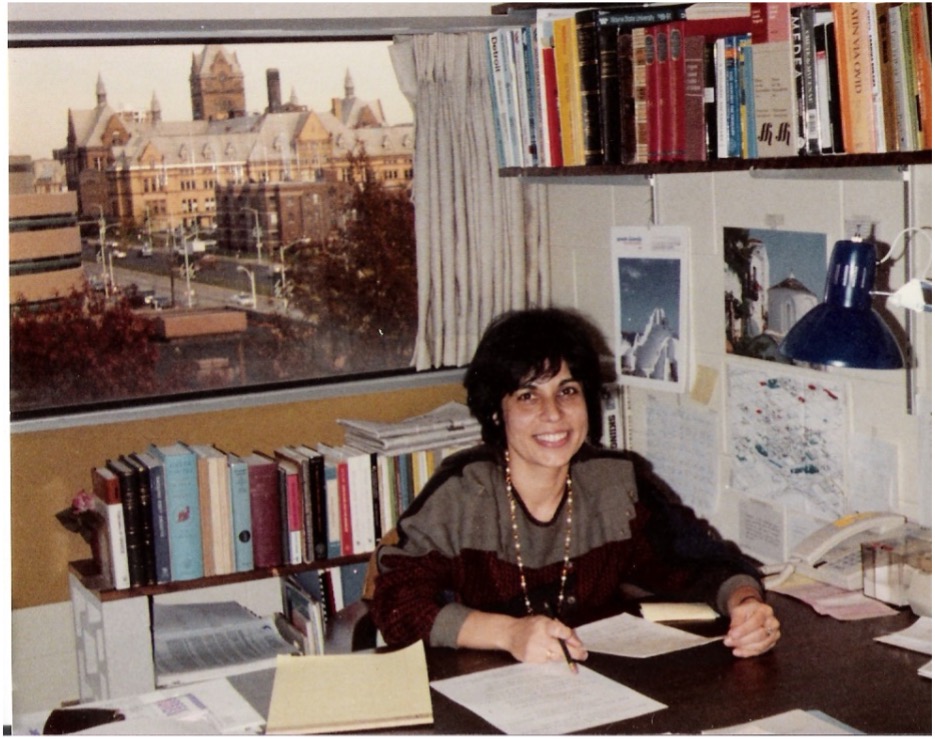 She has also done studies and research at the University of Chicago, Yeshiva University, Dartmouth College, and the American School of Classical Studies at Athens.

She is the recipient of many grants including grants from the National Endowment for the Humanities.

She is a member of many professional associations, and her biography has been included in numerous Who’s Who.

She is also the recipient of three teaching excellence awards, and she has given numerous talks both in professional meetings and as an invited guest speaker.

She has taught the Greek Language, Literature and Culture of all periods at several institutions including the Johns Hopkins University, the University of Florida, Macomb Community College, and Wayne State University, where she was the Modern Greek Studies Director between 1990 and 1997.

She is also the Founder and President of Hellenic Visions.  She is a Trained Life Coach, and a Certified, Advanced Toastmaster.

Recently, she has also established herself as a Public Speaker, Seminar Leader and a Life Coach.